It’s no secret that I’m a big bookworm.  I was shocked to read recently that almost three quarters of Americans read fewer than ten books last year, and almost a quarter read NO BOOKS AT ALL.  I read fifty-two.  Since my friends (and I) are always looking for new book recommendations, I thought I’d start a new feature so my readers can get a glimpse of what I’ve been reading lately. 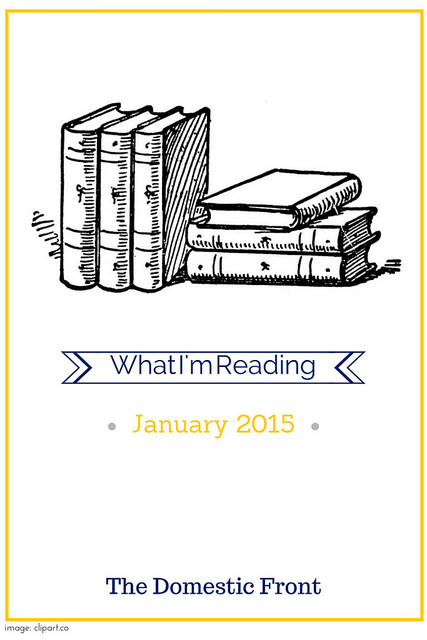 This month I’ve been tired and fragile, so I mostly tackled the book version of comfort food –  I read a lot of books for young adult and middle grade readers, plus a mystery I knew I’d like.  Since I started off the month with a few days in the desert with the Mr., where we did not much beside curl up and read, I made it through a lot of books this month.

What if the Queen of England decided to walk out of Buckingham Palace one day, unattended and wearing a hoodie?  That’s the premise of this fun but slowly-paced book.  If you’re interested in the Queen’s household and palace protocol, you’ll find this fascinating – Kuhn has really done his homework. If you’re into fast-paced and suspenseful action thrillers, this may not be your cup of tea (or your Dubonnet martini, which is purportedly Lilibet’s favorite).

A Snicker of Magic by Natalie Lloyd

This book was on multiple “Best Books of the Year” list and it has all sorts of things which recommend it – nice messages about friendship and community and fitting in, eccentric characters, an engaging plot.  For me, though, it was unbearably folksy, with that “aw shucks” type of language that really grated, after a while.  The setting is a town named “Midnight Gulch”, which may be all you need to know.

I wanted to love this soo much.  I am not only an avowed bibliophile, but a library-lover.  And a puzzle lover!  This book, about a group of kids trapped in a high-tech library and having to solve a series of puzzles to escape –  was described as being like Charlie and the Chocolate Factory and the Westing Game, but had neither the charm nor the complexity of either one.  And for a book about a library, there were remarkably few BOOKS involved.  Finally, I thought it kind of condescended to its readers.    I can imagine its appeal to a reluctant reader, but I wouldn’t push my kids towards it.

This is another children’s book – recommended for ages 10-14 (Mr. Lemoncello and Snicker are listed as 8-12) but this book is world’s more sophisticated than either one.  Set in Tudor England, with accurate historical details (the author was an English professor at Mills College) and an element of fantasy, this retelling of the Tam Lin myth gives a plausible realistic background for the legends of faerie that abound in Britain.  The heroine is wonderful – clumsy and plain-speaking, with a good head on her shoulders.  I will definitely pass this onto the Nuni when she’s a bit older.

We Were Liars by E. Lockhart

This is a contemporary young adult book (teenage protagonists) set on a private island off the coast of Massachusetts.  The narrator is recovering from an accident and piecing together the events of a few summers spent with her family.  Many complained about the gossip girl setting, and the somewhat heavy-handed plot twist, but this book was totally readable and I finished in a day.  Perfect beach reading for the summer.

2 A.M. at The Cat’s Pajamas by Marie-Helene Bertino

This book has received a lot of critical acclaim, but I found it difficult to get into – there are multiple story lines and the writing is quite stylized.  It kept my interest long enough to keep reading, and I appreciate the author’s use of language, but most of the themes – jazz music, the city of Philadelphia – were either unfamiliar to me or left me cold, and as with any multi-storyline story, some were stronger than others (who doesn’t want to see more Billy Mack or Colin Frissell?), leaving me impatient with the pace of the novel.

I received this as an ARC from NetGalley – the book will be released February 17.  King is one of my favorite contemporary mystery writers – her Sherlock Holmes/Mary Russell series is part mystery, part historical fiction, and part travel writing.  This installment (which takes place in Chronology just before Locked Rooms, if you’re a Russell fan) is set on a cruise ship, in Japan, and in Oxford (hence the title – a reference to Arnold’s “Dreaming Spires”).  The mystery is good enough, though I would argue that Russell and Holmes could have a little more agency, but once again, its in place setting that King really shines.  The segment in Japan is a wonderfully evocative description of Japan in the 1920’s – newly opened to the Western world, with centuries of tradition underlying its society.  The book gave me a deeper appreciation for the cherry blossoms and design in our local Japanese botanical garden, and renewed my desire to visit the Japanese countryside.  Well worth reading if you’re a fan of King, Japan, Benedict Cumberbatch, sushi, or historical mysteries.

links are affiliate links.  you know the drill.