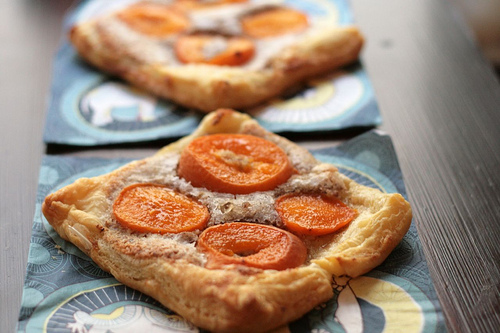 It’s become fashionable or a mark of pride to eschew recipes. You’ll hear many cooks boasting of how they never use a recipe, or they just use techniques they know on whatever they have in the pantry. While there is some virtue to this, if you’re say, stranded on a desert island with a fully equipped kitchen but no cookbooks or internet — but I feel pretty strongly that there is a place for recipes in our collective culinary repertoire.

For the beginning cook, a recipe is an instruction that leads them step by step into the dangerous waters of cooking. A recipe will hold your hand, reassure you that you’re doing the right thing. For more advanced cooks, recipes are inspirational – for what is a recipe, really, other than a collection of ideas? – and communal. A conversation you’re having with whoever gave you the recipe — “Have you ever thought of adding this? What if I did it this way?” That’s why food and blogging go so naturally hand in hand — the internet has made the natural conversation about food larger, easier to navigate. But in the end, a recipe has to come from somewhere, and this recipe for Apricot tarts is coming from me. It’s a start to the conversation, a diving board. It’s not revolutionary — after all, every patisserie in Paris of note has some variation of this tart, but it came, not from a recipe, but from my kitchen, some extra ingredients, and a flash of inspiration. Of course, by writing it down, and sharing it with you all, it becomes a recipe, and I hope as such it guides you, or inspires you, and I hope you come back and tell me how you made it differently.

Author:
Kate Wheeler
Serves: 4
Prep time: 5 mins
Cook time: 26 mins
Total time: 31 mins
Print
This recipe came together from some extra frangipane, a package of frozen puff pastry squares, and a few apricots that were too tart to eat out of hand. The whole is far more than the slapdash nature of its creation would suggest -- they're really pretty wonderful.
Ingredients
Instructions
3.2.1596