On the last day of the year I like to take stock of the year behind me. It’s been a big year here on The Domestic Front – with a rebranding, a redesign, and newly launched newsletter. It’s also been a big year on my domestic front – with a 2 year old and a second grader, a husband in trial (as the lawyer, not the defendant), a job, a dog, a broken refrigerator … life has been very full, but mostly sweet. 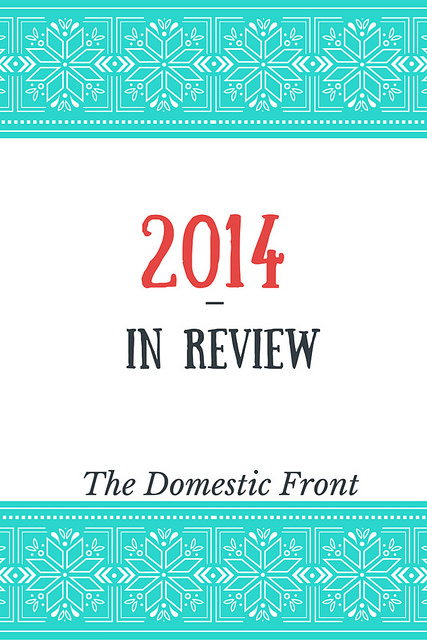 Four Favorite Recipes from this Year

I like all the recipes I’ve shared this year, but some of them make it into the canon. These four recipes are ones that I’ve made again and again, and will continue to make again and again in 2015. 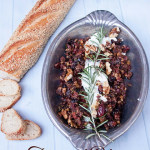 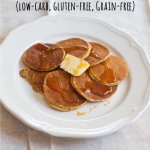 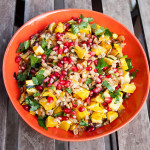 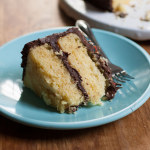 This year I made the decision to expand the scope of this site beyond just food and cooking. (I almost wrote cookies – Freudian slip!)  Here are four of my favorite non-recipe posts I wrote this year.

The Luxury of Taking Your Time

A Seat at the Table

How to Name Your Blog

According to Goodreads (where I’ve been tracking my reading since 2008), I read  52 books this year.  It’s hard to pick my favorites, but here are four I loved:

The Martian by Andy Weir

– The premise of this book is that NASA is running manned space missions to Mars and one astronaut gets left behind.  I’m not usually a SciFi fan, but this is more Sci than Fi, and I found this cross between Apollo 13 and Castaway completely compelling and entertaining.

– This book, a World War II novel about female friendship, British war effort and Nazi-occupied France is definitely in my wheelhouse.  The story was so good, the writing so masterful, and the conclusion so breathtaking that I’d recommend this to anyone.  A must-read.

– I love Amy Poehler, and of the (many, many) celebrity memoirs I read this year, this one was my favorite.  It was less straightforward than I was expecting – Amy is much more than the funny girl – but it contains some wonderful insights, wise advice, and great stories.

— This was my hardest pick, and I’m not sure it was a favorite favorite book.  Pessl’s books are so ambitious, and they are flawed, but she has a real gift.  This one – about a creepy cult film director and a journalist trying to discover his secrets – is incredibly atmospheric, and is one of the few books I’ve read about a “genius” where you actually sense his genius.  Reminded me a bit of an old favorite –The Magus by John Fowles

I usually use Instagram for documenting my life – photos of the kids, of the food, of good hair days and moments in time.  Occasionally I take a photo I really like as a photo.  Here are four of my favorites from this year. 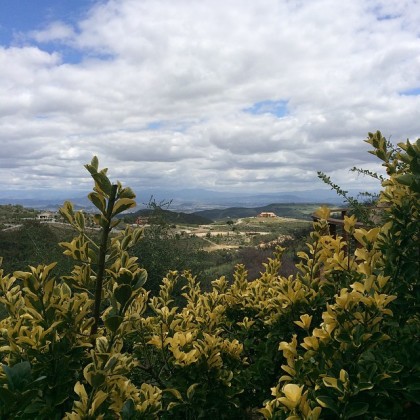 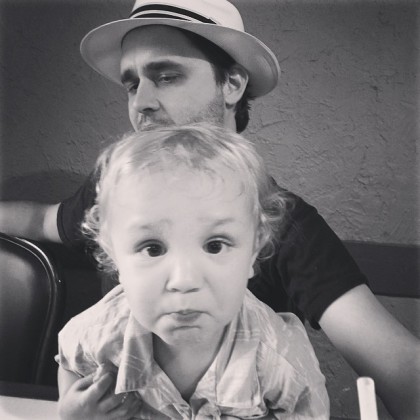 Bootsy and his Dad 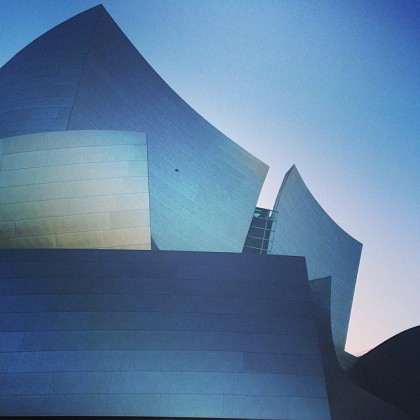 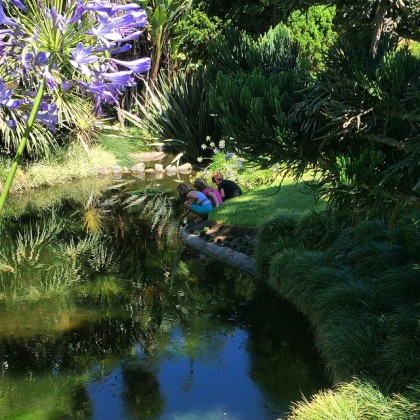 And with that, Happy New Year!