My father would have turned 69 last weekend.  Sixty nine doesn’t seem that old to me – my grandmother is ninety three and still going strong – but in January, it will be five years since we lost him. 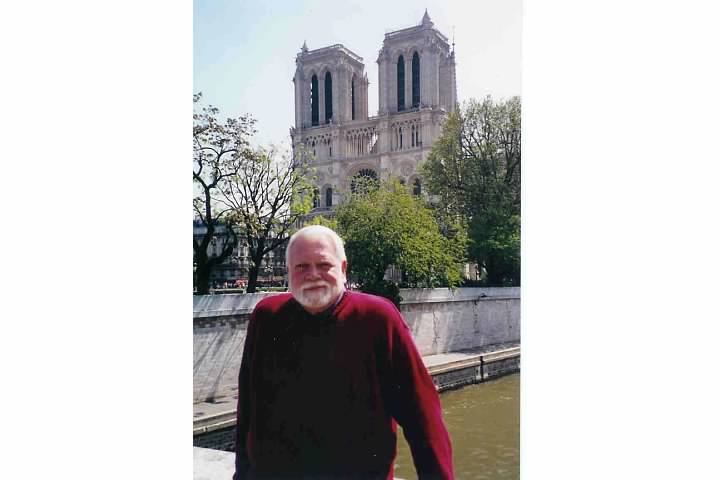 I say we lost him, but do we really lose the people who matter to us?  Yes, there are still some days when I want nothing more than to pick up the phone and hear my father’s voice on the other end, but, even five years later, he looms so large in my mind that I feel like he’s still here.    My father had Opinions – with a capital O – about what was important in life, and these are some of the things he taught me, that resonate today even more than five years ago, and that guide my thoughts and actions and my own Opinions. 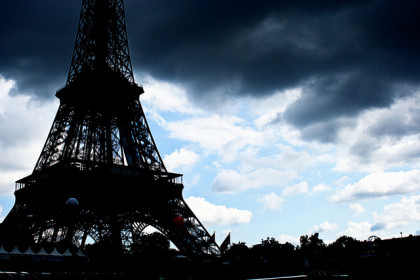 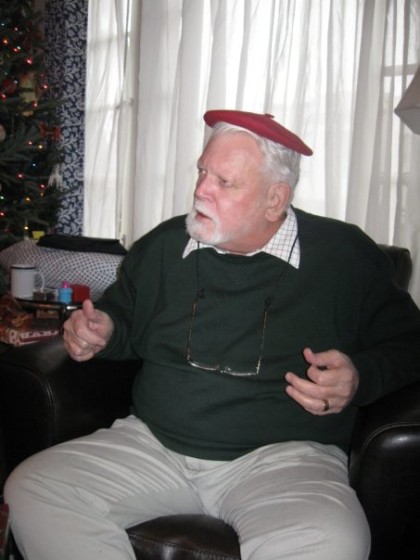 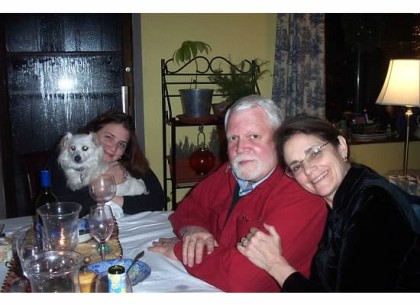 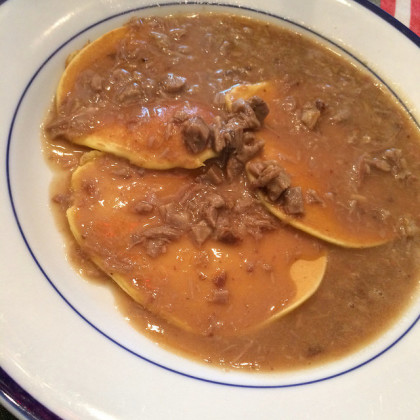 My mom is the gravy maker in our family, and she has kindly given me her method.  Giblet gravy isn’t strangely brown and glossy – it’s meaty and tastes like turkey – not like spices, or wine, or the myriad other things people put in their gravy to make it taste like something.  It’s great on mashed potatoes, and wonderful on pancakes (our traditional Christmas morning breakfast, pictured above  – a “don’t knock it til you try it” recipe).